Spend Your Afternoon At Falls Park On The Reedy 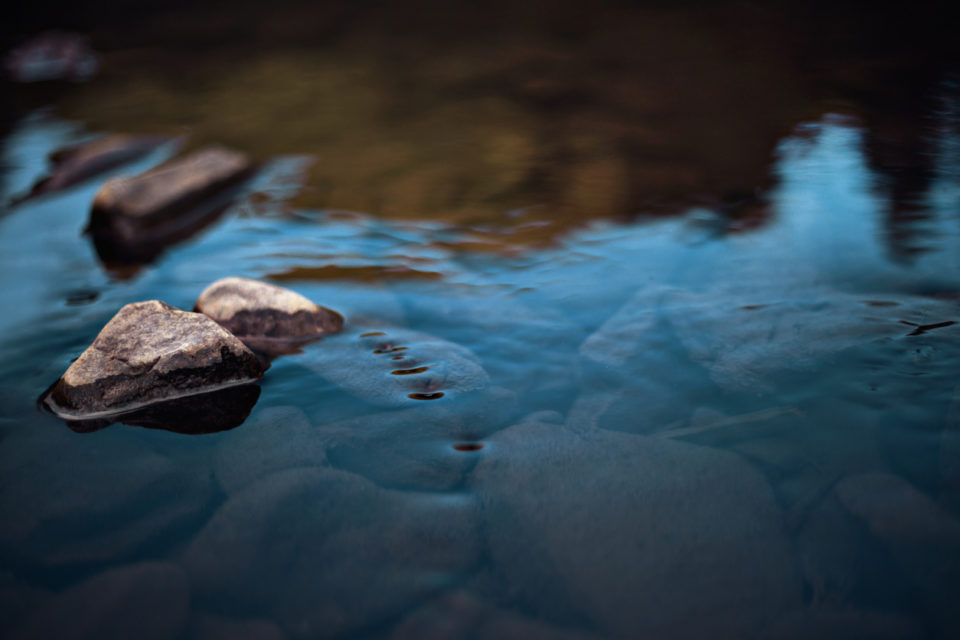 Conceptualized in the mid-1980s, the Carolina Foothills Garden Club began their work on a master plan to revamp the beauty of Falls Park as well as to provide a safe gathering spot for individuals and groups. This dream finally came to fruition in 2003 after the Camperdown Bridge was removed from the area in 2002. With Mayor Knox White’s program, “In Full Bloom in 2003,” the dream became a reality. The “In Full Bloom” initiative granted a $13 million incentive to revitalize the land and turn it into a garden oasis. Complete with a two-level plaza, public restrooms, and private restaurant, the enormous 355-foot suspension bridge provides breathtaking views of the garden below. Read on to learn the history of the park, and to see why you should plan your next afternoon right here!

Married to a Cherokee woman, Richard Pearis opened a trading post at the base of the falls in 1768. He would eventually purchase the 50,000-acre plot of land in 1774. When the American Revolutionary War broke out, Pearis became a British loyalist and returned home to find his property destroyed.

After Pearis, several different industries clustered along the river. Those industries included ironworks, a sawmill, a paper factory, as well as an armory. In 1852, Furman University bought the land and three separate textile mills existed there during the early 1900s. In 1876, three Massachusetts mill owners opened the water-powered Camperdown Mill that produced yarn and gingham until the mid-1950s. The falls were an excellent source of power during this time and made for a superb location for local industries to set up shop.

In the late 1960s, the Carolina Foothills Garden Club gained ownership of 26 acres that would eventually become the Falls Park. The garden club, along with support by the City of Greenville and Furman University, would eventually set in motion its plans to revitalize the area throughout the next forty years. Individuals, corporations, and government agencies would also join in supporting the garden club’s aspirations. Then, in 1990, architect Andrea Mains conceptualized the idea of transforming this area into the park it is today, complete with exquisite views, beautiful gardens, as well as a pedestrian bridge.

Grab your family and friends and spend a day outside at Falls Park!

Disclaimer: The stock image is being used for illustrative purposes only, and it is not a direct representation of the business, recipe, or activity listed. Any person depicted in the stock image is a model.